ST. PAUL, Minn., — 3M (NYSE: MMM) announced today both the successful completion of its split-off exchange offer for 3M common stock in connection with the previously announced separation of 3M’s food safety business and the closing of the merger of Garden SpinCo Corporation (“SpinCo”), the 3M subsidiary holding the food safety business, with a subsidiary of Neogen Corporation (“Neogen”). Pursuant to the merger, SpinCo is now a wholly-owned subsidiary of Neogen.

“We believe our Food Safety business will be well positioned with Neogen, and we are pleased to close the transaction,” said Mike Roman, 3M chairman and chief executive officer. “By building a global innovator in food safety, the business will bring customers a broader offering of technologies and solutions, while unlocking greater value for shareholders.”

In addition to the exchange offer reducing outstanding 3M shares by approximately 16 million shares, or approximately 3% of outstanding shares, 3M also received consideration valued at approximately $1 billion, prior to closing and other adjustments, that will be deployed in-line with the company’s regular capital allocation priorities. The transaction involved a tax-free “Reverse Morris Trust” transaction structure, which is intended to be tax-efficient to 3M and 3M’s shareholders for U.S. federal income tax purposes. 3M expects to record a gain in the third quarter of 2022 associated with this transaction and to reflect it as an adjustment in arriving at results, adjusted for special items.

In a separate statement on July 26, 2022, 3M announced its intent to spin off its Health Care business, resulting in two world-class, public companies well positioned to pursue their respective growth plans. 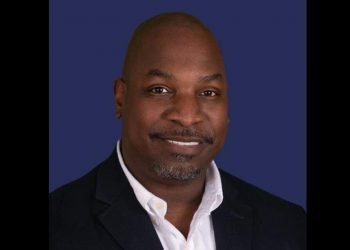 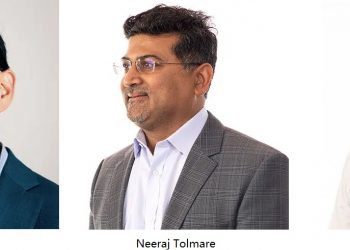