In 2002, USAF awarded its first major ATC Training Simulation Systems (TSS) contract to Adacel. Over 1.5 million lines of unique software code later, Adacel successfully delivered its MaxSim TSS to thousands of users over the years at 91 USAF locations worldwide. These modern systems showcase high-fidelity military ATC functionality, complex tactical flight patterns tailored to the USAF, hundreds of scenarios with high-accuracy visuals, and broad functionality. The first system was installed in October 2002 at Eglin Air Force Base in the western Florida Panhandle. Additional contracts have followed in 2014 and 2018.

“The USAF contracts have played a critical role in Adacel’s success over the last 20 years. We have built, deployed, and diligently maintained the MaxSim training systems with a keen focus in mind: to provide customized, world-class ATC training solutions for the US Air Force’s air traffic controllers to fully support the organization’s critical missions and military preparedness,” shares Daniel Verret, Adacel’s CEO. “This collaboration truly represents one of Adacel’s core values to empower our customers and team members to reach their potential. “We look forward to continued collaborations and are absolutely committed to evolving and supporting the systems for years to come,” continued Mr. Verret.

Edgar A. Wright, Executive Director, Headquarters Air Force Flight, Standards Agency, added: “The US Air Force is pleased to celebrate 20 years of partnership with Adacel. The MaxSim tower simulator has been a highly capable and reliable product, that has trained over 8,000 US Air Force military controllers during the past two decades. We join Adacel in their celebration and congratulate them on a job well done!” 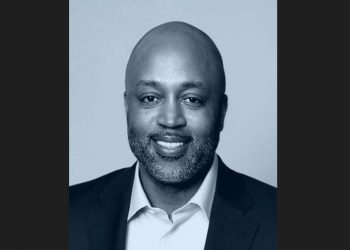