As a part of the closing of the transaction, Cargill and Continental Grain have combined Sanderson Farms with Wayne Farms, a subsidiary of Continental Grain, forming a new privately held poultry business. The new business, named Wayne-Sanderson Farms, will be headquartered in Oakwood, GA. As previously announced, Clint Rivers, currently CEO of Wayne Farms, has been appointed CEO of the combined company.

Mr. Rivers said, “I am honored to lead the new Wayne-Sanderson Farms, which brings together a talented team with complementary operations and cultures and a strong commitment to employees, farmers and the communities where we operate. The new company is ideally positioned to continue to serve customers and consumers with high-quality and affordable products.”

Wayne-Sanderson Farms is a best-in-class U.S. poultry company with a high-quality asset base, a strong operating culture, and an industry-leading management team and workforce. Operating chicken processing plants and prepared foods plants across Alabama, Arkansas, Georgia, Louisiana, Mississippi, North Carolina, and Texas, Wayne-Sanderson Farms has state-of-the-art operations and will continue to invest in its stakeholders, workforce and in employee safety.

Joe F. Sanderson, Jr. said, “It has been an incredible privilege to lead the Sanderson Farms team over the last thirty-three years and to continue my family’s legacy by helping to nourish families across the country. I am proud of all we have achieved together, and I am confident that the fairness, honesty and integrity that has been synonymous with the Sanderson Farms name will carry on with Wayne-Sanderson Farms.” 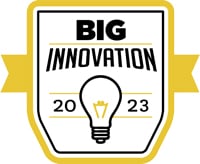 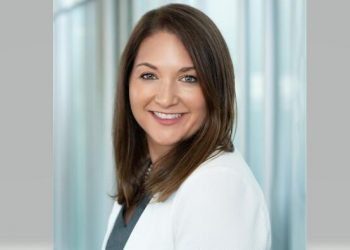 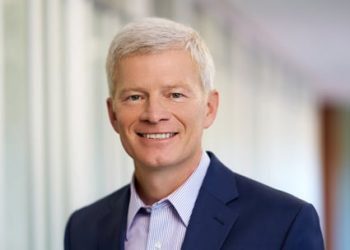 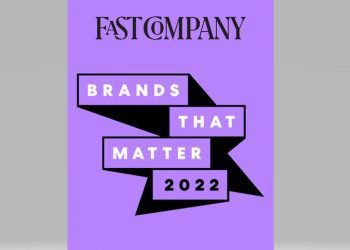