Since joining CommScope in 1996 as its first general counsel, Mr. Wyatt has played an instrumental role in guiding CommScope through much of its growth, helping the Company mature through various market cycles, transformational acquisitions and evolving industry dynamics. Most recently, Mr. Wyatt led the Company’s legal efforts around the planned spin-off of its Home Networks business.

“As CommScope’s first and only ever chief legal officer, Burk has been fundamental to the Company’s development and success,” said Chuck Treadway, president and chief executive officer. “Over the course of his 25 years of legal and strategic stewardship, CommScope has grown from an approximately $400 million revenue business with an employee base of 1,000, into a leading operator with approximately $8 billion in annual revenue and an employee base of well over 30,000. Along the way, Burk has been a model of community leadership in Hickory, and surrounding communities, serving on numerous non-profit boards and impacting many lives. On behalf of the entire CommScope team, I want to express my gratitude to Burk and wish him the very best in his well-deserved retirement.”

“It has been my great honor to serve as CommScope’s chief legal officer as the Company transformed from a newly independent business into a global leader,” said Mr. Wyatt. “With the planned separation announcement behind us, and exciting, new opportunities ahead for the Company, I felt that now was the right time for me to retire. I am proud of our collective accomplishments and deeply grateful to the dedicated attorneys whom I have worked with over the years, and to the entire global CommScope team. I look forward to watching the Company’s continued success for many years to come.”

Justin Choi will succeed Mr. Wyatt as chief legal officer. Mr. Choi brings more than 30 years of corporate legal experience, including over 10 years as a general counsel for both Fortune 500 and S&P 500 companies in the network infrastructure industry.

Mr. Treadway concluded, “With our CommScope NEXT strategy well underway, we are laser focused on returning the business to growth, controlling costs and optimizing the portfolio. As we look at the priorities in front of us, we are pleased to welcome a leader and attorney of Justin’s caliber as chief legal officer, and are confident that his expertise and relevant industry experience will support the Company’s execution and help lead our talented legal department into the future.”

Mr. Choi added, “I am privileged and appreciative of the opportunity to join CommScope as chief legal officer at this pivotal moment in the Company’s evolution. I have tremendous respect for Burk and am excited and humbled to take on this role as CommScope navigates a dynamic legal landscape.”

About Justin Choi
Mr. Choi most recently served as executive vice president, general counsel, secretary and chief compliance officer of Anixter International, Inc., from 2012 through its sale in 2020. Mr. Choi previously served as general counsel and in senior legal positions at Andrew Corporation, Trustwave Holdings, Inc. Avaya Inc. and Lucent Technologies. Throughout his career, he has had extensive experience advising boards and executive management teams on corporate governance, risk and crisis management, and M&A transactions, while developing high performing legal departments to support the achievement of business objectives. Mr. Choi holds a Juris Doctorate from the Northwestern University School of Law and a B.A. in Philosophy from Johns Hopkins University. 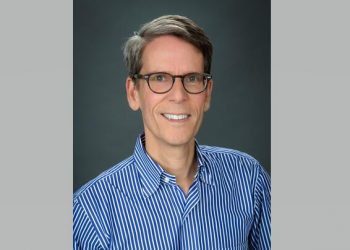 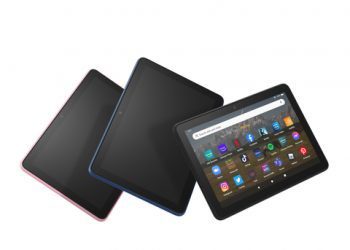