“Curtiss-Wright is proud to have been awarded these significant naval defense contracts, which build upon our rich heritage and long-standing relationship with the U.S. Nuclear Navy,” said Lynn M. Bamford, President and CEO of Curtiss-Wright Corporation. “Since the inception of nuclear-powered ships, Curtiss-Wright’s commitment to providing the safest, most advanced and reliable technologies has ensured our ongoing participation in these important defense programs, which continue to receive strong Congressional support.”

Curtiss-Wright is performing this work at its Cheswick, Pennsylvania facility within the Company’s Naval & Power Segment. The receipt of these new awards builds upon previously awarded contracts to provide propulsion valves, pumps and advanced instrumentation and control systems, valued in excess of $130 million, received in the second quarter of 2021.

For over 60 years, Curtiss-Wright has ensured safe, reliable operations by supplying innovative, high-performance products for every nuclear submarine and aircraft carrier commissioned by the U.S. Navy. 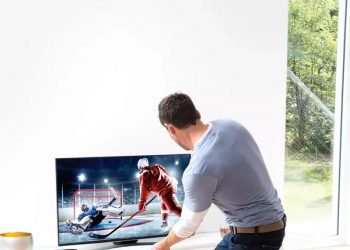