“CTA is leading the country in infrastructure investment,” said Terry Towle, group president of Fluor’s Urban Solutions business. “It is ambitious programs like this one that will allow cities and businesses to thrive in an urbanized world. Fluor’s contribution to CTA’s modernization project will improve mobility for millions of people for decades to come.”

The modernization of Lawrence, Argyle, Berwyn and Bryn Mawr, as part of the overall RPM project, will rebuild tracks and support structures along a 1.3-mile section of track, and replace 11 bridges through two Chicago neighborhoods. The majority of new structures will be built at track level to minimize the impacts to streets and free the space underneath the viaducts. Fluor will use precast concrete segments manufactured off site—a method used to minimize disruption to the community—in order to support and elevate the structures.

In addition to the station house and track structure work, a complete modernization of the track signal system will improve ride times and service reliability. The new tracks will provide a smoother, quieter and quicker ride for CTA customers resulting in a better and more efficient transit system for the city of Chicago.

Four 100-year-old stations at Lawrence, Argyle, Berwyn and Bryn Mawr will also be demolished and reconstructed as part of the first major phase of RPM. The new modern stations will be larger and fully accessible with elevator and escalator access, wider platforms and improved lighting. 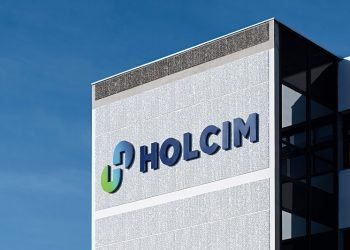