No Result
View All Result
Home ALL Entertainment

GameStop Corp. (NYSE: GME) (“GameStop” or the “Company”) today announced that it has appointed Elliott Wilke to the role of Chief Growth Officer. Mr. Wilke’s start date is April 5, 2021.

Mr. Wilke brings nearly two decades of branding, consumer goods and e-commerce experience to GameStop. He joins from Amazon, where he spent the past seven years holding a variety of senior roles across segments such as Amazon Fresh, Prime Pantry and Worldwide Private Brands. He began his career at Proctor & Gamble and spent more than a decade in brand manager and marketing roles of increasing responsibility. At GameStop, Mr. Wilke will oversee growth strategies and marketing, with a focus on increasing customer loyalty and growing the reach of Power Up Rewards and Game Informer. He will also work with other leaders on initiatives that include expanding the Company’s use of customer insights and metrics to optimize channel marketing.

Additionally, the Company made two other executive hires: 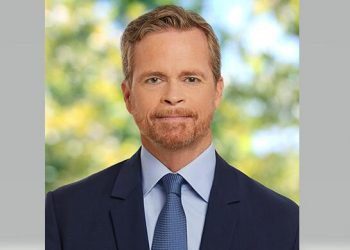 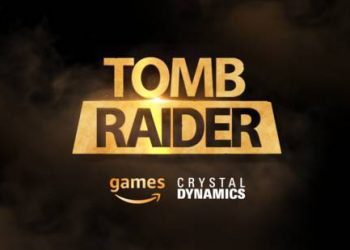 Ad-Supported Disney+ Subscription Tier To Launch In The U.S. On December 8