Culp said, “I am thrilled with the group we have assembled to serve on GE HealthCare’s Board of Directors. These directors are highly experienced and energized by GE HealthCare’s mission and opportunities ahead.  They bring a diverse range of perspectives and backgrounds to support the company’s ambitions, including deep industry knowledge in patient care and healthcare systems, capital allocation experience to support organic and inorganic growth, management and financial expertise, and digital innovation leadership.”

Culp continued, “With this initial group of Directors, we have a highly qualified and capable Board that will enable GE HealthCare to hit the ground running. The team is building significant momentum and targeting a spin-off during the first week of January, and having our Board in place represents a critical milestone on this path.”

Arduini said, “As we seek to lead the new era of precise, connected, and compassionate care, GE HealthCare will begin its life as an independent company with a best-in-class Board and team. The group we are assembling brings a strong understanding of the safety, quality, innovation, and trust that our customers expect from GE, as well as fresh thinking for our journey forward. We’re excited to launch GE HealthCare in January as a standalone company leading precision health innovation.”

In connection with the spin-off, GE intends to appoint the following directors to GE HealthCare’s Board:

GE HealthCare also announced that it will host an investor day on Thursday, December 8, 2022, in New York, NY. More information will be shared closer to the event. 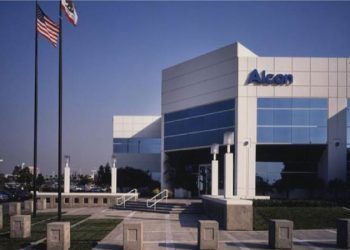 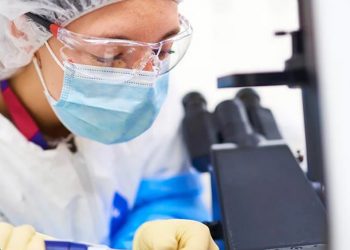 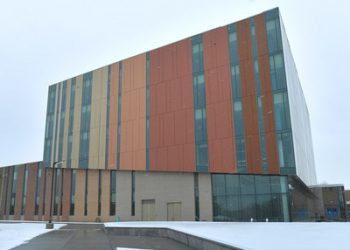 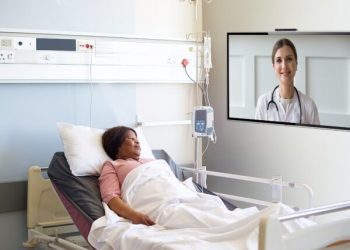