MILWAUKEE — Johnson Controls (NYSE: JCI) has secured its fifth project with Canada’s Department of National Defence in support of the DND’s 2050 Net Zero Goals. The efficiency initiative at 2nd Canadian Division Support Base (CDSB) Valcartier is designed to reduce greenhouse gas (GHG) emissions by 58% during the length of the 14-year contract and energy costs by CA$1.5M annually. This project brings the Canadian DND’s total projected energy cost savings generated in collaboration with Johnson Controls to CA$8.2M annually, as well as a combined 37,000-ton reduction in GHG emissions per year. Previous collaborations between Johnson Controls and Canada’s DND include CFB Bagotville, CFB Petawawa, CFB Kingston and CFB Halifax.

“After four successful collaborations with the DND, we are honored to continue this momentum and deliver sustainable outcomes for the Canadian government with 2 CDSB Valcartier,” said Nate Manning, president of Building Solutions North America at Johnson Controls. “Our engineering experts combine industry-leading building innovation with a deep understanding of government needs and processes to support tangible progress against environmental targets. We are proud of the work we have accomplished for the DND and for local, state and federal governments around the world. 2 CDSB Valcartier is a testament to how nations can take important steps to reduce their environmental footprint while giving taxpayers some relief as well.”

As a trusted advisor and partner to the Canadian DND for 20 years, and a long-term fire and security partner to 2 CDSB Valcartier, Johnson Controls will deploy renewable energy and energy efficient solutions in 81 buildings on the base. This includes updating lighting, heating and cooling systems, boilers and chillers, as well as deploying new advancements in geothermal systems. All solutions were chosen by Johnson Controls engineering experts to align with the Canadian government’s greater sustainability goals.

The project is structured under a 14-year energy performance contract, wherein all base updates are funded by guaranteed energy savings. This approach allows the DND to minimize risk as well as impact on taxpayers. In addition to its effect on efficiency, the initiative will modernize 2 CDSB Valcartier’s facilities to maintain a comfortable, healthy and safe environment for Defence Team Personnel while adding economic vibrancy to the surrounding community through the creation of 180 jobs. The project is anticipated to achieve its full energy cost reduction potential by April 2026, upon its completion.

As a leader in the buildings space for nearly 140 years, Johnson Controls is a pioneer in sustainability. It is ranked in the top 12% of climate leadership companies globally by CDP and was recently named again to the World’s Most Ethical Companies® Honoree List and as one of Corporate Knights’ global 100 most Sustainable Companies 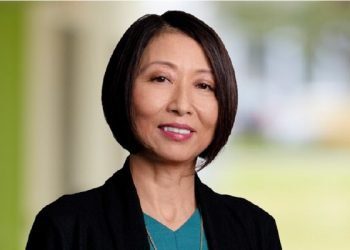 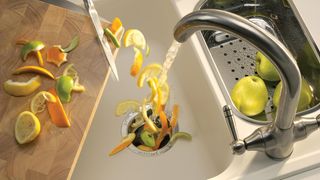