PITTSBURGH — PPG (NYSE:PPG) today announced that Michael McGarry, PPG chairman and chief executive officer, has been named Industrialist of the Year by the Western Pennsylvania Chapter of the Society of Industrial and Office Realtors (SIOR). The award recognizes southwestern Pennsylvania business leaders for their positive contributions across their industry, their community and the region.

“I am honored by this very meaningful recognition from the SIOR Western PA Chapter,” said McGarry. “Many of Pittsburgh’s business and community leaders over the past decades have been recognized by the SIOR. Certainly, Pittsburgh has benefited from the work of these leaders over the years, and I am truly proud to join them as a recipient of this award.”

“We are thrilled to honor Michael McGarry with the SIOR Industrialist of the Year Award. As CEO of PPG, Michael has long been a proponent of Pittsburgh, recognizing the importance of real estate and business, and along with his wife Wanda, committed to the community and giving back,” said Michael Downey, Principal at Avison Young and SIOR WPA Chapter President. “Michael embodies all aspects of the Society of Industrial and Office Realtors Industrialist of the Year Award, and he is truly deserving of the honor.”

McGarry became PPG chairman of the board in 2016 after first being named CEO in 2015. He joined PPG in 1981 as an engineer at the company’s Lake Charles, La. chemicals complex. During his four-decade career with PPG, he progressed through various business and management assignments around the world.

Today, PPG is one of the world’s leading paints, coatings and specialty materials companies with over 50,000 employees and operations in more than 75 countries. The company maintains its global headquarters in Pittsburgh and will celebrate its 140th anniversary in 2023. In addition to leading the company’s business strategy, McGarry has been committed to supporting the communities where PPG operates. Most notably, McGarry started the company’s global Colorful Communities initiative where PPG paints schools, community centers and other nonprofits that could benefit from a fresh coat of paint. Since Colorful Communities launched in 2005, PPG and its employee volunteers have completed more than 400 projects in 44 countries around the world. 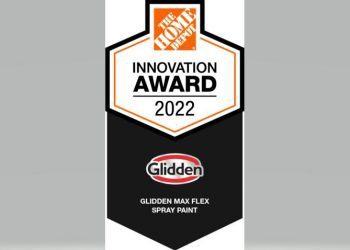 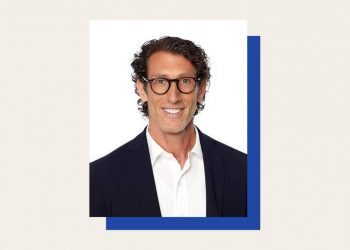 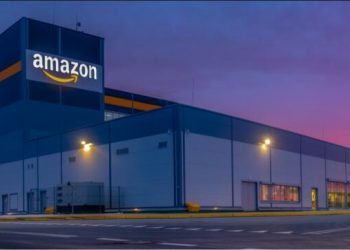