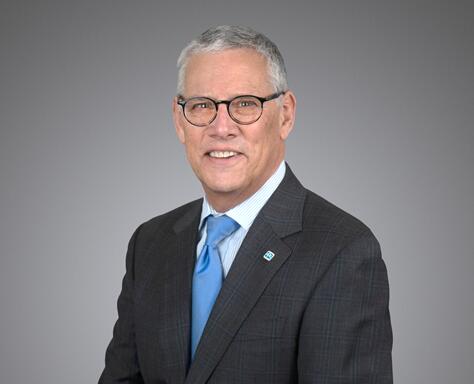 PITTSBURGH — PPG (NYSE:PPG) today announced that Knavish will join the company’s Board of Directors, effective October 20, 2022.

McGarry has served as chairman and CEO of PPG since September 2016. During his more than 40 years with PPG, he has served in a variety of key business and functional leadership roles in the U.S., Europe and Asia, and led several strategic actions that transformed PPG’s business portfolio. McGarry currently serves on the board of directors of United States Steel Corporation (NYSE: X), Shin-Etsu Chemical Co., Ltd., and the National Association of Manufacturers. He is a former member of the board of Axiall Corporation, and former chairman of the board of directors of The American Coatings Association (ACA).

Knavish joined PPG in 1987 at PPG’s global headquarters in Pittsburgh. He advanced through roles of increasing responsibility in several key businesses and functions, including serving as plant manager for the East Point, Georgia, architectural coatings manufacturing facility. In 2005, Knavish moved to Australia as managing director, Australia and New Zealand coatings, and general manager, automotive refinish. In 2007, Knavish returned to the U.S. where he assumed responsibility for automotive coatings, Americas, and in early 2010, he was named a vice president. In 2012, he was appointed global vice president, protective and marine coatings and in 2016 became senior vice president, automotive coatings.

Prior to being named chief operating officer, Knavish served as executive vice president beginning in October 2019, where he was responsible for PPG’s global architectural coatings businesses; the global automotive refinish business; the Latin America region; and the digital and information technology functions.

A native of Pittsburgh, Knavish earned both a bachelor’s degree in mechanical engineering and an M.B.A. from the University of Pittsburgh. He currently serves on the board of directors of the United Way of Southwestern Pennsylvania.