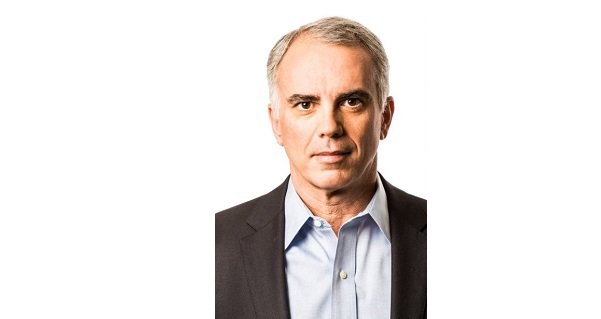 BURBANK, Calif., December 22, 2021 – Horacio Gutierrez has been named Senior Executive Vice President, General Counsel and Secretary of The Walt Disney Company (NYSE: DIS), it was announced today by Bob Chapek, Chief Executive Officer. Mr. Gutierrez joins Disney from Spotify, where he has served as Head of Global Affairs and Chief Legal Officer. His appointment is effective February 1, 2022, and he will report directly to Mr. Chapek. Mr. Gutierrez will succeed longtime Disney veteran Alan Braverman who, as was announced in July, is retiring after nearly two decades as General Counsel.

“Horacio is an incredibly skilled attorney and dynamic leader who comes to Disney with 35 years of legal experience in markets around the globe. Having spent more than two decades working for premier technology companies, he has an extensive understanding of the complex legal questions that come with technological disruption and rapid industry change,” Mr. Chapek said. “Horacio is a key addition to my leadership team, and I look forward to working with him as he builds on Alan’s outstanding legacy leading our unparalleled legal organization.”

As General Counsel and Secretary, Mr. Gutierrez will serve as the chief legal officer of the Company, overseeing its team of attorneys responsible for all aspects of Disney’s legal affairs around the world, and acting as a strategic advisor to executive leadership and the Board of Directors. His areas of accountability will include litigation, compliance, transactional law, securities law, regulatory matters, privacy protection, global ethics, and patent, copyright, and trademark issues, among others.

“I am humbled to have the opportunity to lead Disney’s global legal organization, to work with Bob Chapek and his leadership team, and to contribute to one of the most admired and beloved companies in the world as it builds on its many strengths and transforms for the future,” Mr. Gutierrez said. “It is a particular honor for me to succeed Alan Braverman, an iconic figure in the legal profession, who over the last two decades has built one of the largest and most admired legal departments in the world.”

For the past two years, Mr. Gutierrez has served as Head of Global Affairs and Chief Legal Officer for Spotify, leading a global, multi-disciplinary team of business, corporate communications and public affairs, government relations, licensing, operations, and legal professionals responsible for the company’s work in areas including industry relations, content partnerships, public policy, and trust & safety. He was previously Spotify’s General Counsel and Vice President, Business & Legal Affairs from 2016 to 2019.

Prior to joining Spotify, Mr. Gutierrez was Corporate Vice President and General Counsel for Microsoft, overseeing the company’s legal affairs around the world, including support of the complete lifecycle of Microsoft’s products and services, from research and development to business development activities, M&A, litigation, legal compliance, and cybercrime prevention. He initially joined Microsoft in 1998 as Corporate Attorney, LATAM, and held a number of positions of increasing responsibility throughout the legal department during his 17-year tenure with the company, including Associate General Counsel, EMEA from 2002 to 2006; Deputy General Counsel, Intellectual Property and Licensing Group from 2006 to 2014; and Deputy General Counsel, Products and Services Group from 2014 to 2015.

Mr. Gutierrez holds a Master of Laws degree from Harvard Law School; a Juris Doctor degree from the University of Miami School of Law; and a Bachelor of Laws degree and post-graduate diploma in corporate and commercial law from Universidad Católica Andrés Bello in Caracas, Venezuela. 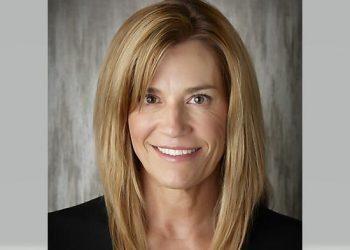 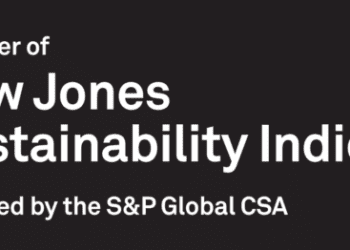 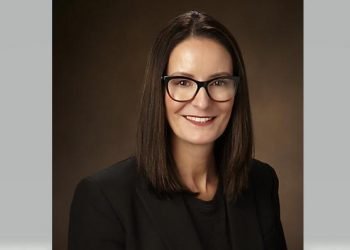 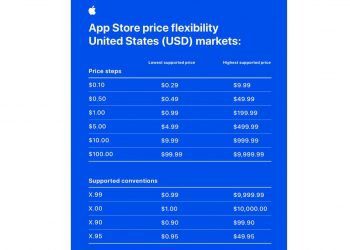