Toshiba and the Chicago Quantum Exchange (CQE) announced the launch of a Quantum Key Distribution (QKD) network link between the University of Chicago and U.S. Department of Energy’s Argonne National Laboratory using Toshiba’s multiplexed QKD units. The link is part of a multi-node quantum network being established in the United States.

QKD is one of the earliest quantum technologies to be moved from the lab to the market due to its readiness and immediate ability to help defend against “harvest today, decrypt tomorrow” attacks, which are increasingly being used to gather data to be decrypted by quantum computers later. Because quantum computers will be powerful enough to break modern-day security methods, developing a quantum-proof encryption framework is key to avoiding the potential for problems in the future.

“Harvest-and-decrypt attacks are one of the most immediate threats posed by the quantum future,” Yasushi Kawakura, vice president of digital solutions at Toshiba, said. “While most data has an expiration date tied to its usability – even for bad actors – some information will retain value that can cause damage to the original owner long after the original theft. We believe developing quantum-proof technology in parallel to the growth of the industry itself is the most proactive approach to curbing the threats posed by the quantum future.”

Additionally, with quantum networks expected to grow to $3.4 billion in value by 2030, longer-term test beds are needed to confirm hardware functionality, software compatibility and security in preparation for the quantum future. CQE researchers plan to conduct a variety of tests along the network, including injecting noise into the fibers to understand how it affects communication and security across the network, along with attempting to connect devices to quantum memories.

“We encourage organizations across a whole host of industries to invest in the quantum initiative with us,” said David Awschalom, director of the Chicago Quantum Exchange, professor and vice dean of research at the University of Chicago, and Argonne senior scientist. “As the quantum industry grows, we need purpose-built infrastructure in place to set the foundation for national networks. The research and engineering being performed – and potential gained through this partnership – will go a long way towards training tomorrow’s quantum workforce and creating a secure national quantum network.” 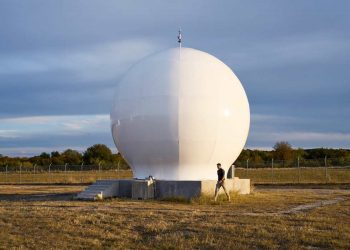 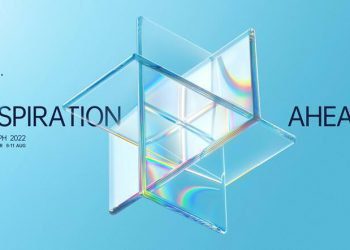